Arsenal right-back Hector Bellerin has reportedly put an end to the speculation regarding his future. The Spain international has regularly been associated with a return to Barcelona but he has now refuted the speculation by citing that he has no plans of leaving the Gunners, who have made the footballer he is today. 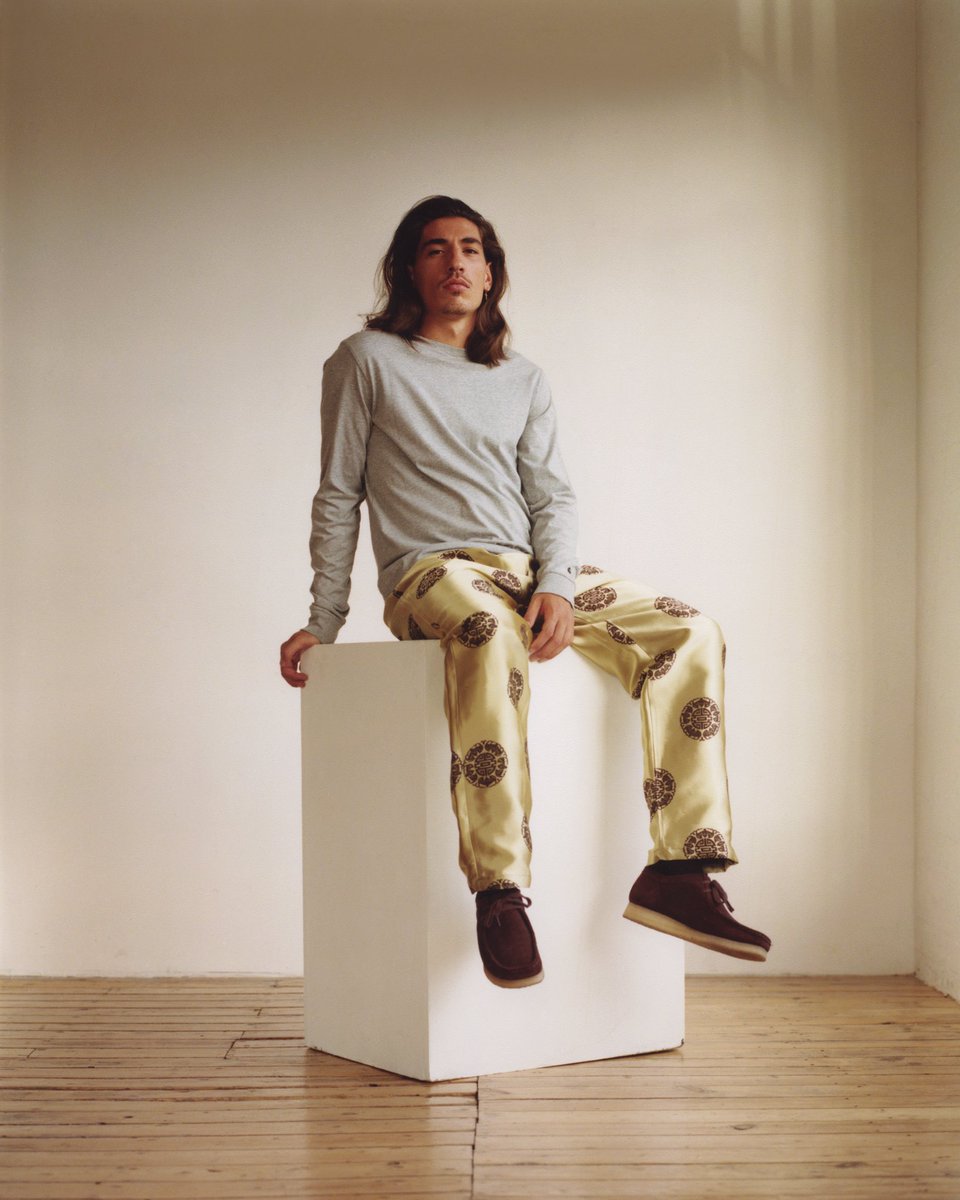 He said:“I get asked about my future all the time and it’s crazy. A few years ago I signed a very long-term contract at this club and I have never said I want to play anywhere else because I’m very happy in London and playing for Arsenal.This club has made me who I am and the club who has given me the chance to be the footballer who I am today.I don’t want to be anywhere else.”

Portuguese giants Porto have confirmed the signing of Kelechi Nwakali on a season-long loan from Arsenal. The Nigerian footballer joined the Gunners during the summer of 2016 and he has since had temporary stints at MVV Maastricht and VVV Venlo after failing to secure a work permit with the north London club. 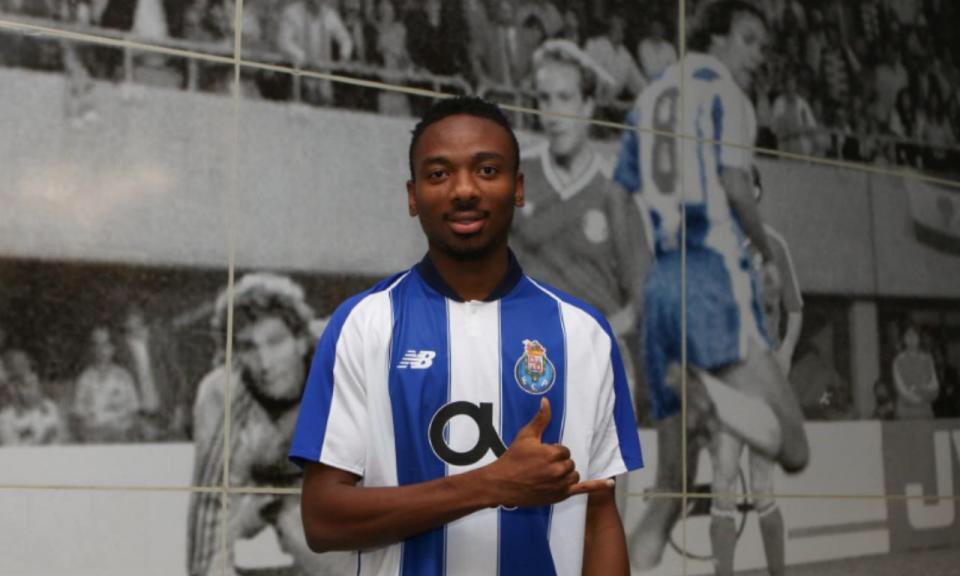 Speaking on Porto’s official website, Nwakali said that he is looking forward to developing more as a player and highlighted his ambition to meet club legend Deco, who was a huge role model during the early phase of his professional career, he said:“My main goal is to develop and evolve as a player.Improve my qualities and the other aspects that I know I need to correct to help me grow in the way I play.

Arsenal manager Unai Emery has stressed that Mesut Ozil remains a ‘very important’ player for the Gunners and he is prepared to German’s form under his management next season. The 29-year-old had a relatively mixed 2017/18 campaign with the Gunners where they finished sixth in the Premier League and he was thereafter involved with Germany at the World Cup where they suffered a shock group-stage exit. 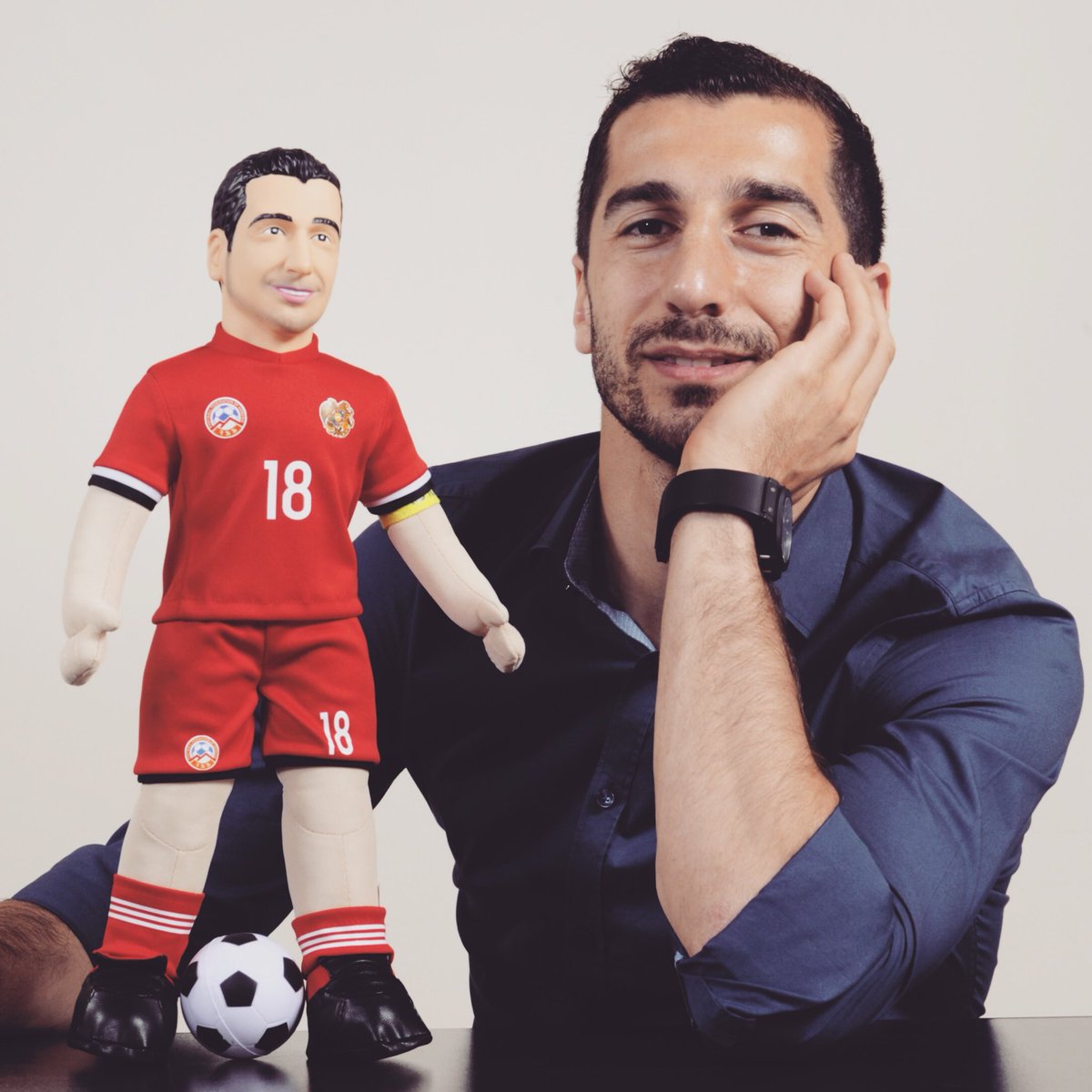 Speaking in a news conference, Emery admitted that the entire team suffered from a dip in form last term and it is up to him to get the best out of the players including Ozil, he said: “I want to work with him [Ozil] with a new way and with an ambition to continue with this quality and help with this quality, getting better with the team.I think last year was a difficult year for all, not only for Mesut. I think it is for the team. They finished sixth in the Premier League - not the position we want.”

BBC Sport journalist David Ornstein has confirmed that Arsenal have begun negotiations with Sampdoria for the services of Lucas Torreira. The Gunners are yet to finalise an agreement for the Uruguay international but the signing of a new central midfielder remains the club’s priority during the transfer window.

Ornstein has closely followed the transfer proceedings at Arsenal over the years and writing on his official Twitter account, he confirmed the Gunners interest in Torreira, he penned: “As widely reported Arsenal in talks to sign Sampdoria midfielder Lucas Torreira. No agreement but central midfield a priority & 22yo Uruguay int’l seen as ideal fit technically + financially. Arsenal also want a GK after defensive signings of Lichtsteiner & Sokratis (announced July)”

Arsenal midfielder Jack Wilshere has admitted his disappointment over failing to make the England squad for the World Cup. The 26-year-old was one of the most high-profile exclusions from the Three Lions squad after manager Gareth Southgate decided to gamble with several younger players for the global tournament.

Wilshere had remained quiet shortly after the squad was announced on Wednesday but he has now expressed his sadness via Twitter, he wrote:"Think it’s about time I had my say. It goes without saying that I'm naturally incredibly disappointed to have been left out of the England squad for the World Cup. I've felt fit, sharp and strong all season and believe I should be in the squad! And given the chance I could have made a real impact. However, I have to respect the manager’s decision and would like to wish the whole squad all the very best for the tournament.I will always be an England fan and will be supporting the boys with the rest of the nation."

Arsenal have reportedly rewarded defender Rob Holding with a new long-term contract. The England Under-21 international has been with the Gunners for nearly two seasons and his performances have warranted a new extension with the club. In response to the renewal, Holding wrote on Twitter: “Delighted to have extended my contract with @arsenal. Really looking forward to the exciting years ahead. Thank you for all the support from everyone!”

Holding was a relative unknown when he first arrived from Bolton Wanderers in 2016 and his first competitive game was far from impressive as Liverpool clinched a 4-3 league victory. He has since developed his game on and off the pitch and the centre-back probably had his best performance during the FA Cup final triumph over Chelsea last term.

Arsenal legend and Sky Sports pundit Thierry Henry believes Alexandre Lacazette’s contribution was crucial towards the Gunners’ 3-0 win over Stoke City on Sunday. The north London club were pretty poor with their showing for the first hour of the match, and the arrival of Lacazette from the bench triggered a change in momentum. 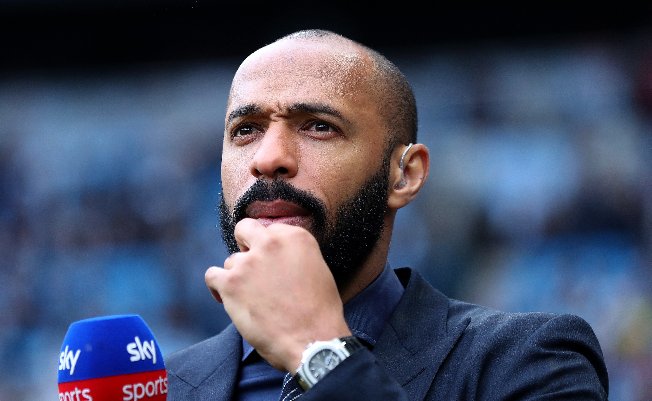 Speaking after the game, Henry highlighted the impact of his compatriot, saying: “I think for me he changed the game. When Pierre-Emerick Aubameyang went on the left and Lacazette came on as a No 9, he started to make runs that a No 9 should make. He started to be the guy that they were looking for to make those penetrative runs. And Aubameyang got his chance when he went on the left and made that run.And for me, Lacazette changed the game when he came on.”

German football journalist Raphael Honigstein has suggested that Arsenal could retain their long-term interest in Emil Forsberg during this summer’s transfer window. The Sweden international has missed a number of games with RB Leipzig through injury this season, and this has capped off a disappointing campaign for the 26-year-old.

Arsenal legend Robert Pires believes the Gunners are unlikely to finish in the top-four of the Premier League this term, and they will have to place their priority on winning the Europa League in order to attain Champions League football next season.

Former AC Milan manager Carlo Ancelotti has high hopes for the Rossoneri prior to the end of the season. The San Siro outfit found themselves in a heap during the first half of the campaign as they fell into the lower half of the table despite spending nearly £200m on fresh recruits in the summer. 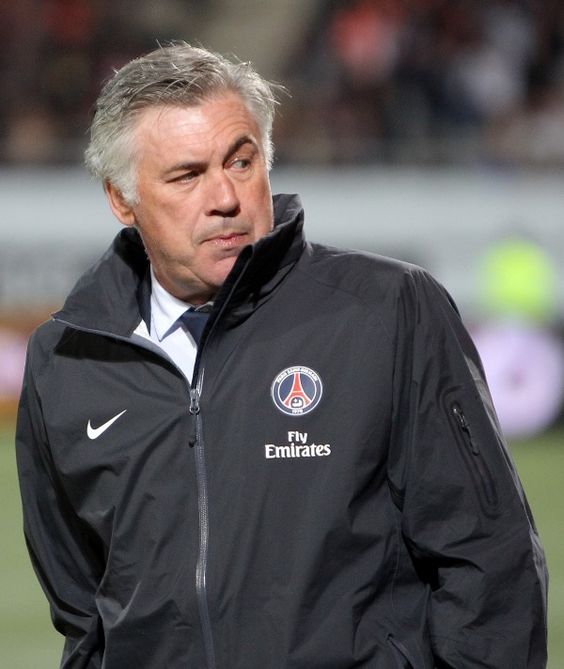